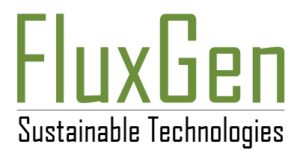 Why a painting contest to secure the water future of our country? 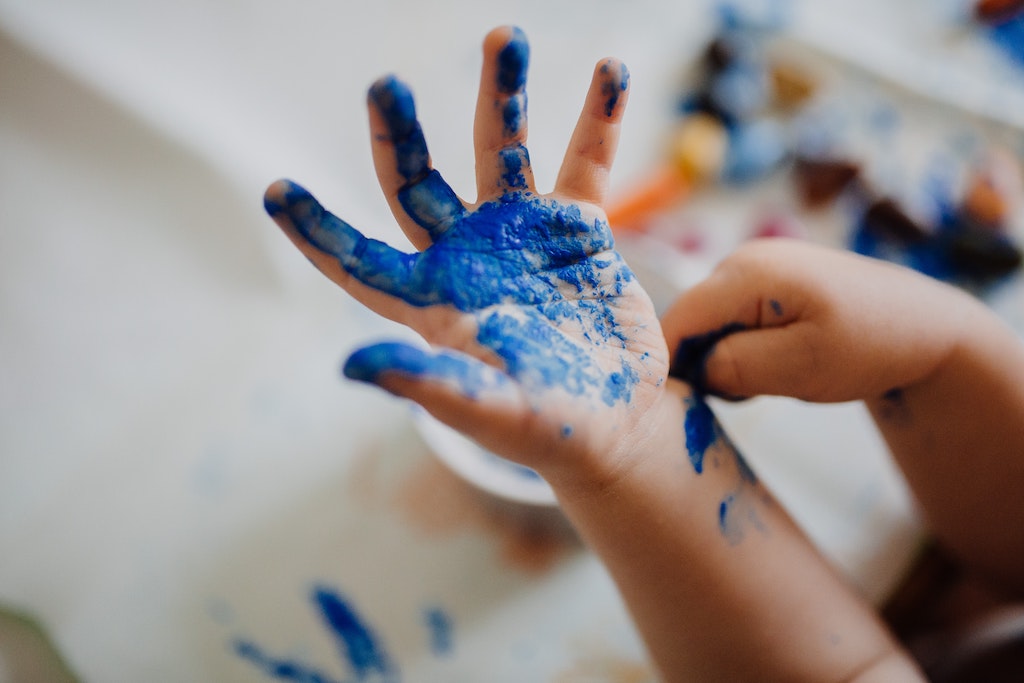 I wish you and your families a happy Holi. On this day of the festival of colours, we at FluxGen are calling out to all those school-going art enthusiasts to share their paintings on the theme “Water conservation and management” (the last date to submit is 4/4/2021).

You can find more details in the link provided at the end of the post.

By this time, I think you would wonder why I am sharing this article with you today?

I want to just simply share a small story of an eleven-year-old boy who I know. It goes about twenty-six years back from now. I hope by the end of this story, you take away a few key lessons of how a simple event transformed this boy’s life. I hope you would be keen to paint a vision of how we could converse and manage water for our future generations. I would like to tell you why I believe a painting contest on water conservation and management may be a good idea to secure our country’s water future.

He was just an eleven-year-old boy when his father read him an article from the newspaper about how the Madiwala lake in Bangalore would soon develop into a residential locality by covering the complete lake. On hearing the news, the boy was heartbroken, as he would regularly go for a walk on Sundays around the lake with his father. He used to love to see the ducks and all the other birds that travel from different parts of the world. Later, the boy’s father shared with the boy that the welfare association formed by the residents living around the Madiwala lake has taken up a protest against the development. Along with the various environmental protection associations, such as the forest department, they protested the move, and the boy was happy to hear this. He listened further as his father shared how all the nearby residents of the lake had joined hands with the welfare association to do a massive rally to protect the lake.

The boy started to follow the protest rally. The rally started gaining tremendous momentum, and it had also started gaining the media’s attention. The boy was delighted and was hopeful that this protest could save the lake, which served as a home to the ducks and birds he always looked forward to seeing. He eagerly watched the protest as it was being telecasted in the national news on Door darshan (DD1). He decided to get involved. He took part in the events that were planned as a part of the protest rally. In one of the events, he took part in the children’s painting competition. The boy drew what he imagined the lake should be like. He surprisingly won the competition and had no idea that the drawing he made would become an inspiration for the lake development officials. The lake was later designed and beautified as per the drawing the boy made. The boy also won a book on Environmental Science as a gift. He was also given a certificate which was titled “Friend of Lake”. The protest was successfully able to halt the development project, and to date, the lake exists. For the boy, even today, when he walks by the lake, he can see the vision he had and how it still exists. The boy’s imagination continues to live on even today.

The Madiwala lake protection rally was a significant milestone in the life of that boy. It set the foundation for defining the purpose of his life. While a painting competition may seem trivial for many, it was a life-defining moment for him. The book the boy won played an essential role in the life of the boy. He became conscious of his choices and habits for their impact on the environment. The boy no longer burst any crackers on Diwali. He chose to cycle even when we went to college, while most of his classmates decided to ride bikes. He continued to cycle even later when we picked up a job. To this date, I see that boy ride to his office. He once shared with me that he does not even have a license and is now thirty-seven years old.

I was the boy who won the painting 26 years ago. All these chains of events led me to start FluxGen. A company focused on Sustainability. I have even created a non-profit name, “The Sustainability Mafia”. All this would not have possible if not for me being there in protest for the Madiwala Lake twenty-six years ago. It is funny how small events in our lives can all the difference in life.

I believe it is now time to do another painting contest again, and who knows if you are that boy or girl this time.

I believe that we have to give the planet earth to the future at least as we received it, if not better. We are miserably failing to conserve the resources such as water. The least we can do today! Is to ask our kids what we should be ideally doing to ensure they have enough water for their generation and generations ahead?

When I look back at the Madiwala lake protest, I feel that the officials did know the lake’s importance even back then. They knew about the essential role the lake plays in our ecosystem. I sometimes think that the painting made them feel that they should not bury a child’s future with the lake. I am not sure why the lake was saved, but I would like to believe that the painting may have played a small yet significant role.

Please go through the below link to know more about the contest:

Special thanks to my dear student (from CCE IISc), Ashish Anand, for editing the initial draft to the current form. I know it must have been a lot of work for him! 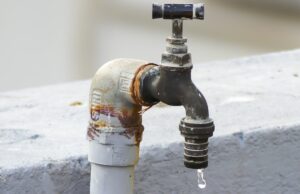 Let’s “eradicate”​ the water crisis in India, together

Dear friends,   This World Water Day, I thought to share my thoughts on the issues of water in India – what have I understood 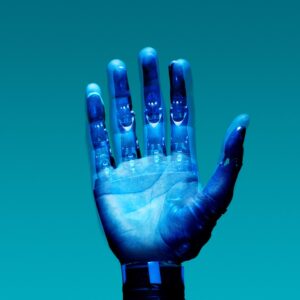 Dear friends,   Greetings from Bangalore!   I’m writing this post to share my experience of visiting Gujarat with three of my colleagues to present 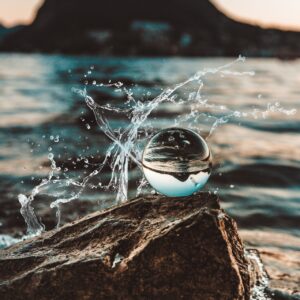 Help us save a billion litres of water every day!

Dear friends,   Its been eight years since I embarked on a career vision which states as “To work towards making sustainable technologies as the